Oblomov back in studio

Ilja and Zachar at the Oneiric Studios

Oblomov are currently at work on the new album at the Oneiric Studios in Bologna. Ilja and Zachar still don't know when it will be released, but there may be surprises before an actual date will be decided. The fourth work will have, once again, a precious artwork by Adriano Fida. 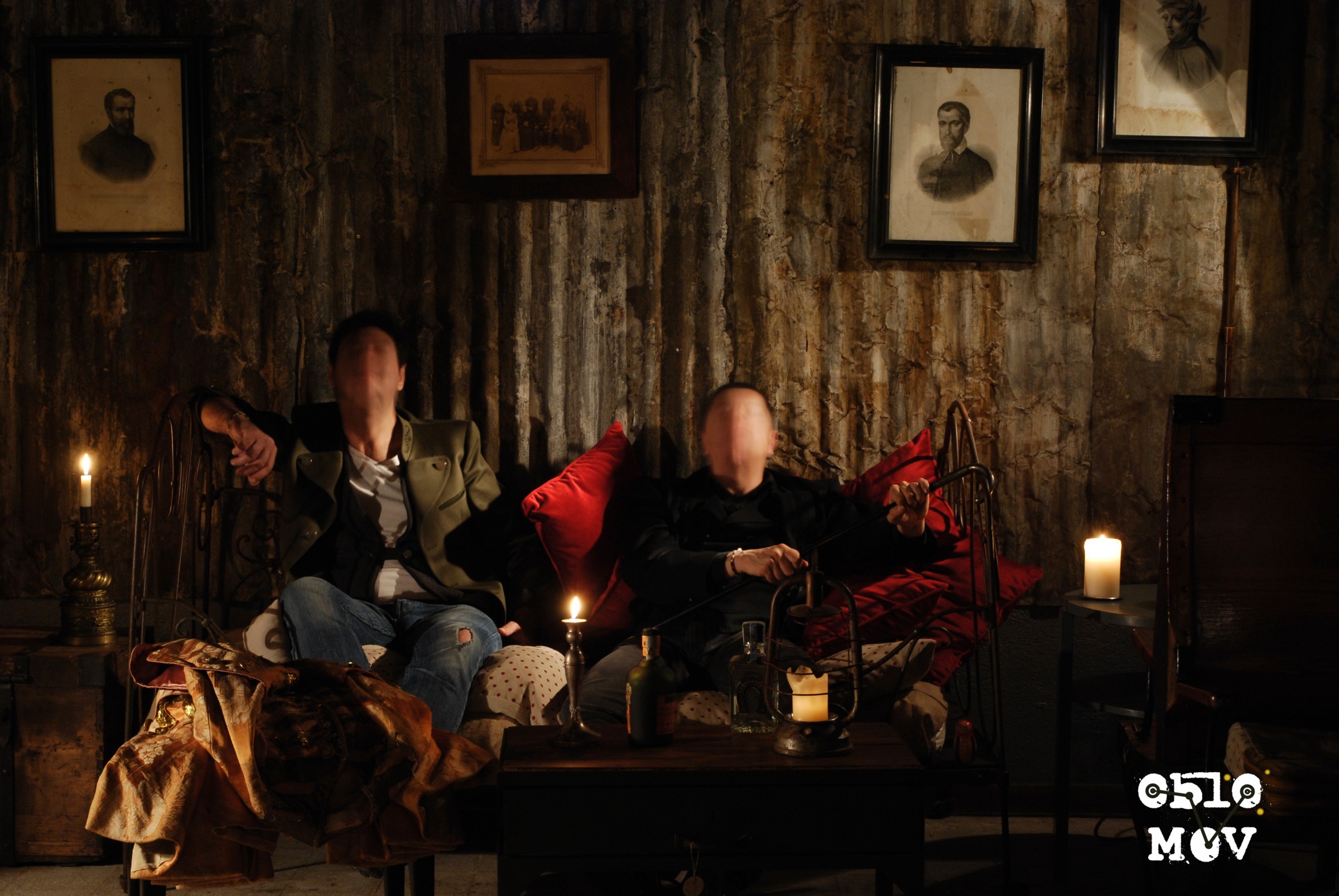 We signed with Olga's new label

Olga has been our manager since forever, so when Oneiric Productions turned into an acutal label it was obvious, for us, to accept her proposal. There we go! www.oneiricproductions.it 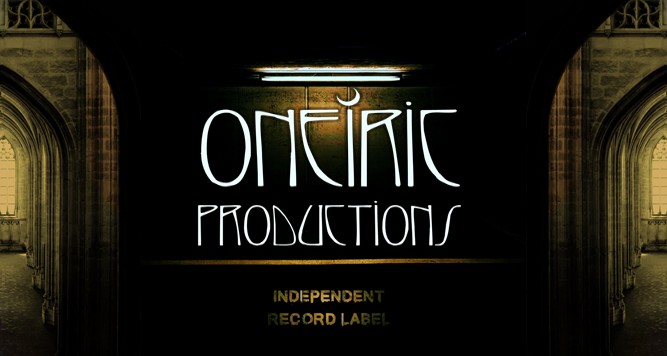 ...in no particular order 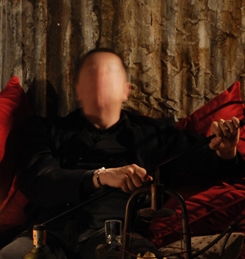 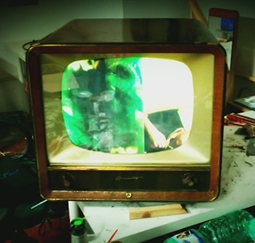 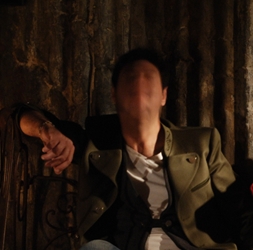 A non-regular one, for contents and frequency

Please use the form or send an email to info@oblomov.it

Well done! Your message has been sent.
There was an error.

Many ways to meet us